#IMWAYR: Last Night at the Telegraph Club by Malinda Lo

September 05, 2021
Update (10/5/2021): So, I did write a pretty-solid review of this book below, in my opinion, but honestly, nothing might be more convincing about how good this book is than the fact that it is a 2021 National Book Award Finalist for Young People's Literature (proof here!)!!! I'm seriously so excited—it's been a month on the dot since I posted this review, and I'm still very much a giant fan of this spectacu-fabulous story (yes, I made up a word there).
Update (11/25/2021): And now Last Night at the Telegraph Club is officially the WINNER of the National Book Award for Young People's Literature! I must say, it is so vindicating when the book you love literally wins one of the biggest awards in existence—it feels like all of my tastes have been validated! Also, yes, I'm updating this post on Thanksgiving—I suppose you could say I'm thankful that this book won an award!
Happy Labor Day! I am so, SO excited to be here today to talk about a truly spellbinding and memorable YA novel: Last Night at the Telegraph Club by Malinda Lo.
So obviously, this is a YA novel and contains mature content. But also, I do need to give a CONTENT WARNING for outdated racial terms (this book is historical fiction, which is why they are used), as well as some pretty intense homophobia (it's quite hard to stomach). Also, despite the LGBTQ+ elements, most of the book is pretty male-or-female about things—it is the 1950s, after all, and even the gay community wasn't the LGBTQ+ community yet. But I hope these warnings won't stop you from reading on! 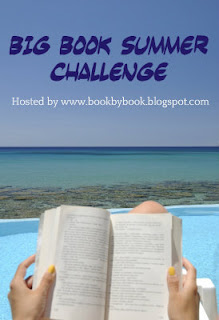 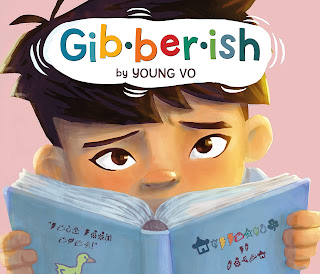 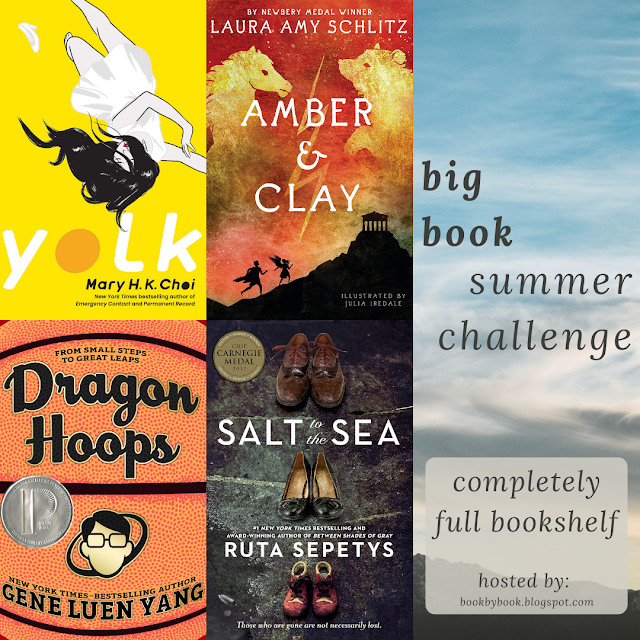 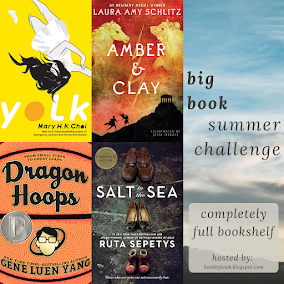