July 02, 2022
Hello everyone! I skipped last week's post in part because I didn't want to pick up another book to review when I was making such good progress on this amazing one—and now that I'm finished with it, I can't wait to talk about it with you all! Today's book is Yolk by Mary H.K. Choi.
This book is a young adult (YA) novel that skews toward the adult end of the spectrum (our protagonist is in college), so it definitely contains mature content. Also, I will quote the content warning from the beginning of the book for "disordered eating, dysmorphia, and bulimia," and I will also add in a mention of unwanted sexual advances (I promise, this book isn't as depressing as it sounds from all of that).
Let's start off with the publisher's description of this book:
**********
Jayne and June Baek are nothing alike. June’s three years older, a classic first-born, know-it-all narc with a problematic finance job and an equally soulless apartment (according to Jayne). Jayne is an emotionally stunted, self-obsessed basket case who lives in squalor, has egregious taste in men, and needs to get to class and stop wasting Mom and Dad’s money (if you ask June). Once thick as thieves, these sisters who moved from Seoul to San Antonio to New York together now don’t want anything to do with each other.
That is, until June gets cancer. And Jayne becomes the only one who can help her.
Flung together by circumstance, housing woes, and family secrets, will the sisters learn more about each other than they’re willing to confront? And what if while helping June, Jayne has to confront the fact that maybe she’s sick, too?
********** 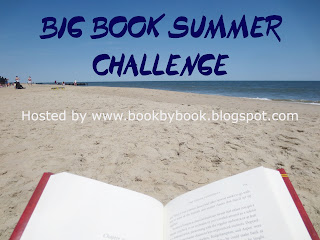